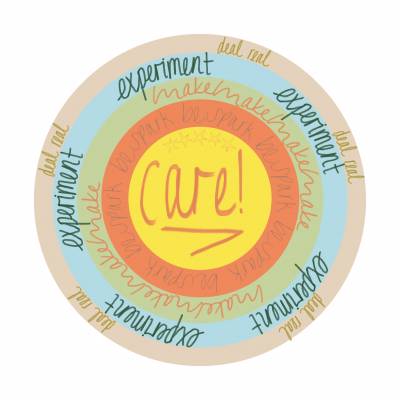 Final result of the workshop (by Zoé Strauss)

The physical places we live give us a sense of place, sustain us and provide wellbeing and shelter.

However, something is deeply amiss.
Place making has been subject to abstract and alienated planning systems, scarred by bureaucracy, corporate greed and concentrated land ownership.

And to confound this, urban democracy and governance are intensely unequal and hierarchical.

In the west, city governments are rarely governed beyond an established party political elite while city or metro mayors have done little to radically decentralize power to neighborhoods.

We live in deeply uncommon times. The common city points to a fundamental shift in the way that place making, urban economies and democracy are undertaken.
These come in many guises: novel forms of citizen led housing, community ownership, localized and solidarity economies, collaborative production, local currencies and civic finance.

Objectives of temporary use - Communa

Initiate the reconquest of spaces, revitalize abandoned or unoccupied sites, move a space.

Questioning an urban space, modifying its image and its appropriation by valuing its potential, improving it and generating a dynamic in its occupation.

Testing, questioning and experimenting with practices on a site to prefigure its future layout.

Encourage the appropriation of a relatively recent place and its activation in the within a neighborhood by involving its inhabitants in order to adjust, finalize urban transformations.

Transitory experience as a communication tool to arouse curiosity and make the territory known to as many people as possible; inform and initiate consultation and dialogue with the inhabitants and users of a complex or an entire neighborhood. Create a point of reference to encourage discussion and participation of the inhabitants, helping them to understand the issues urban 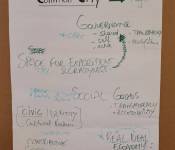 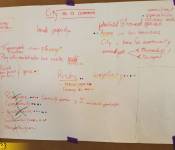 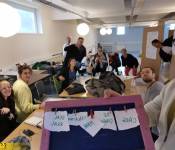 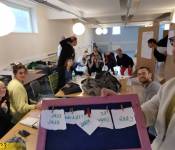 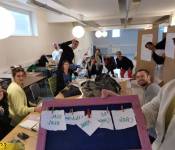 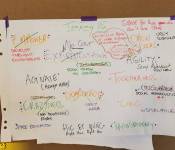 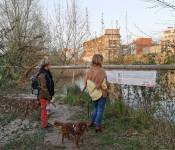 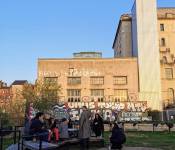 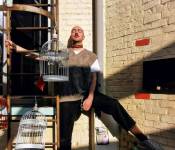 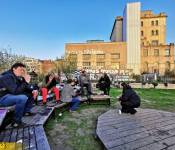 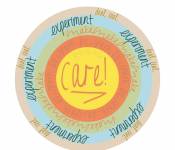